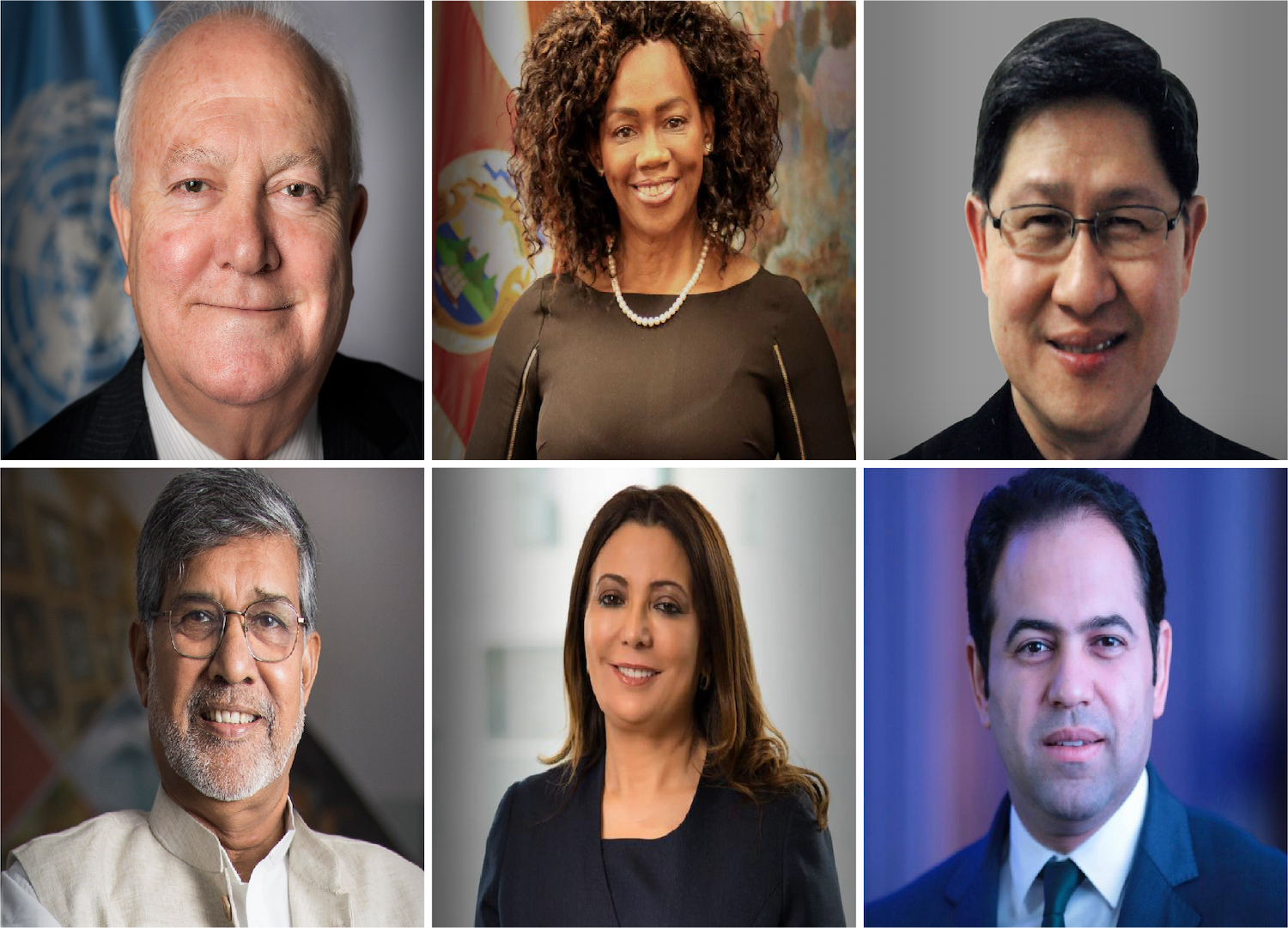 The newly formed judging committee of the Zayed Award for Human Fraternity 2023 held an introductory meeting on Wednesday, following the opening of nominations for the fourth cycle of the independent global award.

The six judging committee members – who hail from Central America, Europe, North Africa, the Middle East, and Asia - discussed how to continue the award’s empowerment of leaders and grassroot movements in driving transformative change to achieve one of the world’s greatest challenges: peaceful coexistence.

Judge Abdelsalam said the Zayed Award for Human Fraternity continues to inspire many people around the globe and has become a beacon of hope - particularly due to the extraordinary support of His Eminence the Grand Imam of Al-Azhar Professor Ahmed Al-Tayeb, and His Holiness Pope Francis.

For his part, H.E. Miguel Ángel Moratinos expressed the United Nations’ continuous support for the Zayed Award for Human Fraternity. “More than ever, this human fraternity project has the responsibility to save humanity,” said H.E. Moratinos.

His Eminence Cardinal Tagle described the award as “a sign of hope” that should be promoted in all societies and expressed his anticipation for the review of nominations and the opportunity to become familiar with people and institutions making a difference around the world and promoting harmony and friendship.

Though the judging committee is a small group, said Kailash Satyarthi, it has the power to make a great impact by recognizing and supporting those individuals and entities fostering human fraternity at a time when multiple crises threaten different parts of the world.

Dr. Ouided Bouchamaoui said: “Our world is full of conflict, which makes the spreading of a culture of compassion and human fraternity, through initiatives like the Zayed Award for Human Fraternity, that much more urgent.”

“Guided by our knowledge and hearts, we will look for the most important people who are leading movements of human fraternity,” said Dr. Campbell Barr, adding that the award’s impressive history makes being a judging committee member very exciting.

The Zayed Award for Human Fraternity was launched in 2019 after His Holiness Pope Francis, head of the Catholic Church, and His Eminence Professor Ahmed Al-Tayeb, Grand Imam of Al-Azhar, co-signed the historic Document on Human Fraternity in Abu Dhabi under the patronage of His Highness Sheikh Mohamed bin Zayed Al Nahyan, President of the United Arab Emirates.

Nominations can be made by qualified nominators through the official website of the Zayed Award of Human Fraternity: zayedaward.org