back to
all ceremonies 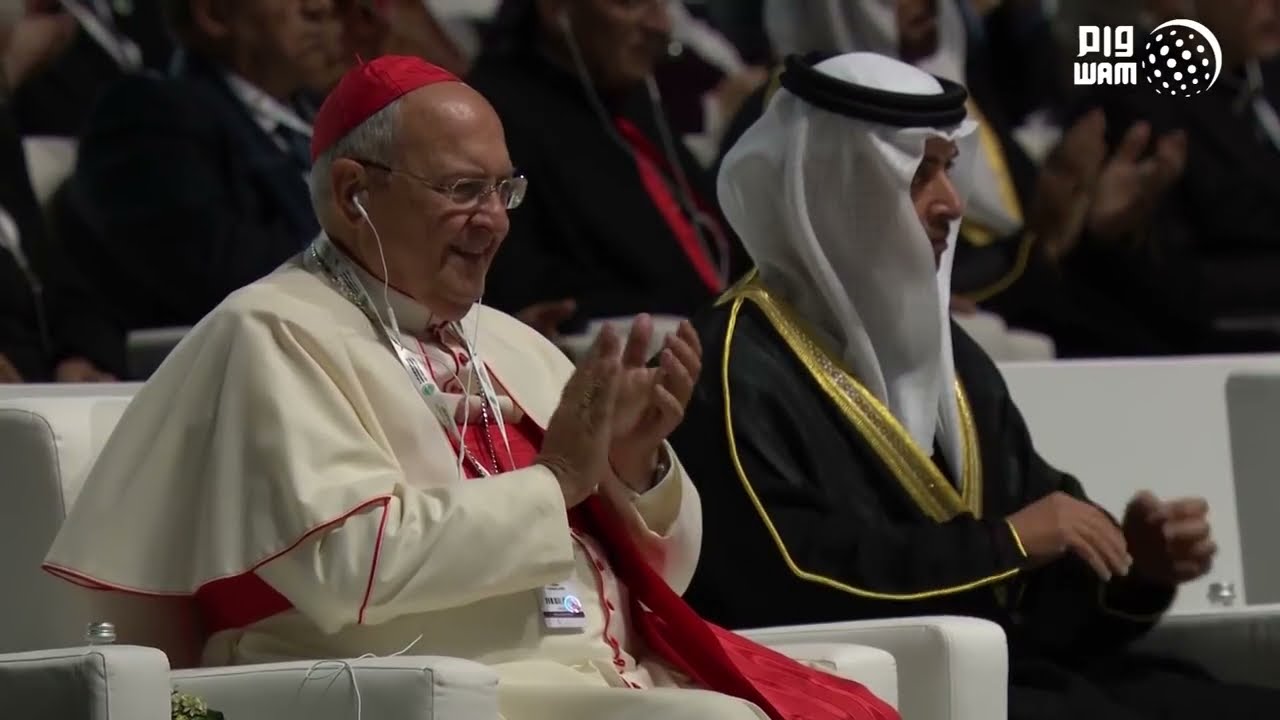 Hosted at the Founder’s Memorial, in Abu Dhabi, The Human Fraternity Meeting was a celebration of the historic signing of the Document on Human Fraternity between the Head of the Catholic Church His Holiness Pope Francis, and His Eminence the Grand Imam of Al-Azhar Ahmed Al-Tayeb

On February 4, 2019, Pope Francis and the Grand Imam of Al-Azhar Ahmed Al-Tayeb captured the attention of the world when they met in Abu Dhabi, United Arab Emirates to sign the Document on Human Fraternity – a joint declaration urging peace among all people in the world. Born out of the fraternal friendship between the two great religious figures, the Document provides a blueprint for a culture of dialogue and collaboration between faiths. Following their signing of this historic declaration, the two religious leaders were presented with a joint honorary Zayed Award for Human Fraternity.